Unlike marketing and sales, RevOps is a relatively new player in the field. And that's the main reason why marketers and people in general usually don't understand it completely.

While RevOps is often described as a method that helps businesses generate more revenue, other RevOps masterminds have a broader perspective on its significance. But no single definition can encompass the real essence of RevOps — it's like a three-layered cake where the taste of each layer is equally dominant.

In this episode of RevOps Champions, our host Brendon Dennewill welcomes Alison Elworthy, the EVP of Revenue Operations at HubSpot. They get into the meaning of RevOps, its three pillars, the challenges that led to investing in RevOps teams, and how they, at HubSpot, perform RevOps on a daily basis. 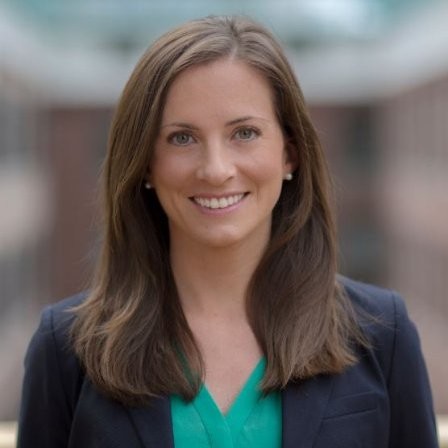 Prior to her role as Executive VP of Revenue Operations at HubSpot, Alison led various functions within the company — VP of Operations, SVP of Customer Success, Chief of Staff, and more.

Grade your revenue operations and technology by answering a series of statements in eight areas of impact. Then learn how to improve each area for free.